Dr. David Walters is an iconoclast. He is a rugged individualist and bold thinker. He uses his nous* in his search for what is true.

Dr. Walters earned a PhD in reproductive endocrinology and went on to become an expert in the study of ovarian oxytocin. Why is this significant? Prior to Dr. Walters’ research findings, oxytocin was classified as a brain peptide that was believed to be only produced by the hypothalamus, an endocrine organ located at the base of the brain. Proof that this so-called brain hormone was also produced by the ovary went against everything taught in medical schools and academic institutions.

A strong desire to help people improve their lives drove Dr. Walters to leave academic research and obtain an MBA. He then took over management of a small, rural hospital that was on the brink of failure. In four years he restored financial stability to the hospital and made it profitable again. Dr. Walters was so inspired by how much good a single physician could do in a rural hospital that he stepped down as CEO and enrolled in medical school at 40 years of age.

Over the course of the past 17 years Dr. Walters’ medical practice has evolved into a clinic that specializes in the restoration and optimization of hormones in male and female patients of all ages. His overall goal is to assist individuals achieve optimal health through balancing and optimizing hormones, nutrition, physical fitness and the autonomic nervous system.

This past year he has incorporated NuCalm into his practice to assist in the restoration of the autonomic nervous system thereby reducing cortisol levels, reducing stress and improving the quality of sleep in his patients. He uses NuCalm 2-3 times each day and was recently featured in a Case Study on NuCalm’s website.

Dr. Walters has always utilized exercise as part of his medical practice and in his personal life to assist in the optimization of health. However, seven years ago he discovered a relatively new form of exercise called CrossFit. He was so impressed with the results that he built his own CrossFit gym and began competing on a world level. He has qualified and competed in the CrossFit Games in 2014 and 2016 in the 60+ age division. One of his patients who joined his gym in 2011 went on the win the 2015 CrossFit Games in the 60+-year-old female age division.

Dr. Walters has come to understand that done right, fitness provides a massive margin of protection against the ravages of time and disease. Fitness is essential “super-wellness”. Sickness, wellness , and fitness are on a continuum and are all measures of the same entity, health. 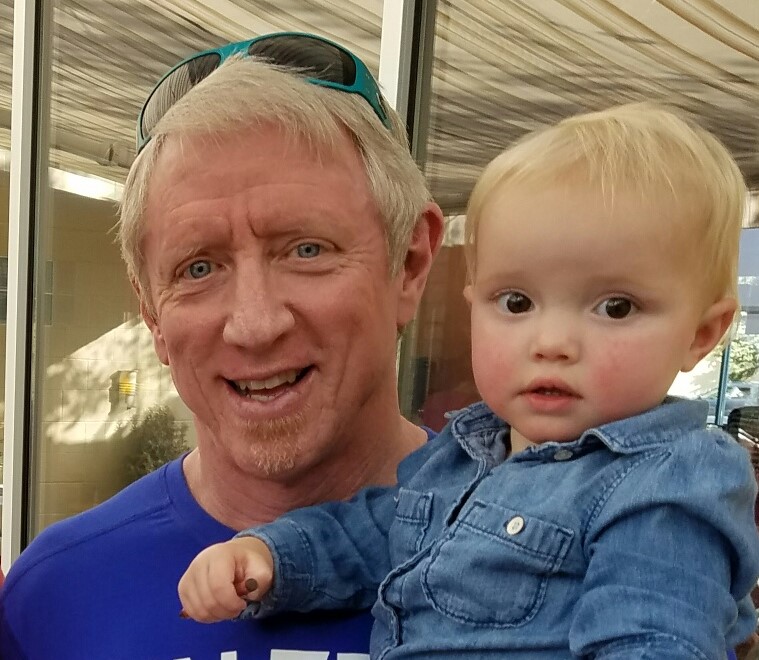 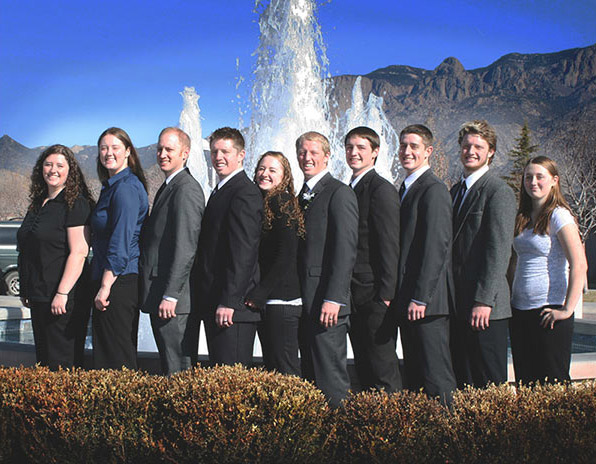 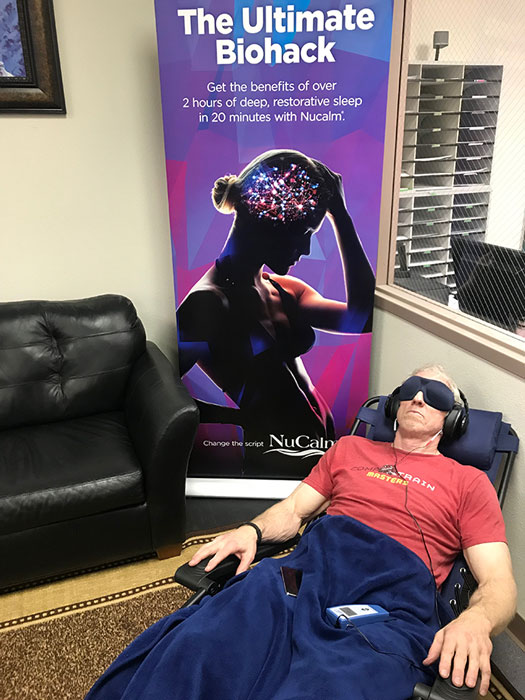 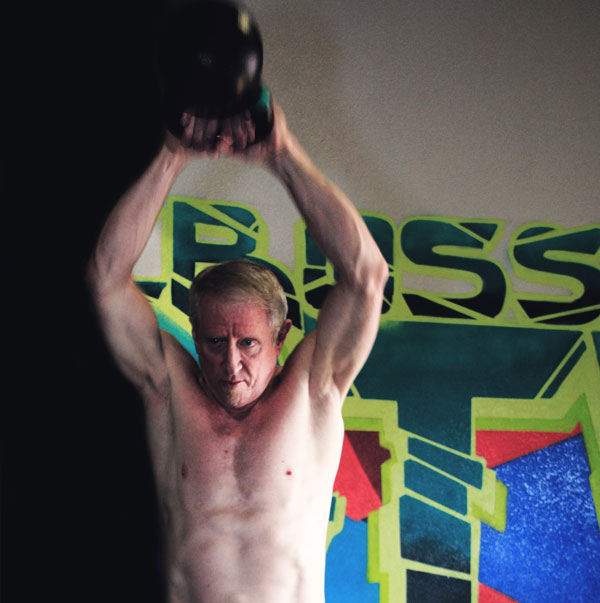 Karlie is my fidus Achates (I would call her my girl Friday, but that’s not allowed in our politically-correct society today). Karlie’s the glue that holds everything together.

Karlie is my medical assistant—she does indeed have a Medical Assistant degree—but she also functions as my nurse, phlebotomist, IV technician, nutritionist, receptionist, file clerk and has been one of my best CrossFit coaches.

She’s a bundle of energy, always has a smile on her face and treats each and every patient with kindness, empathy and respect. I am very blessed to have Karlie assist me in caring for my patients—who by the way—are the most awesome patients a physician could ever ask for. 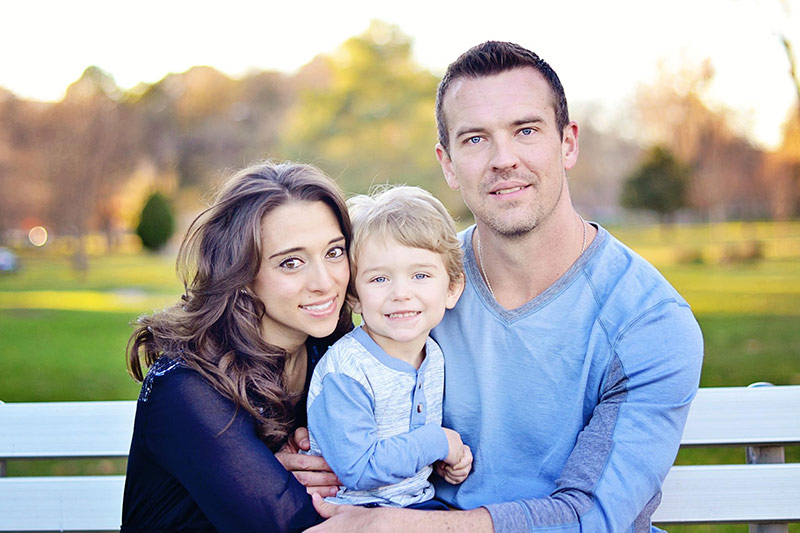 Here's how we can help you

The iCONMED System is a simple 3-step process

Schedule an appointment with Dr. Walters

Step 3: Get your health back

Contact Us With Your Questions or to Schedule an Appointment

We'd love to help you!