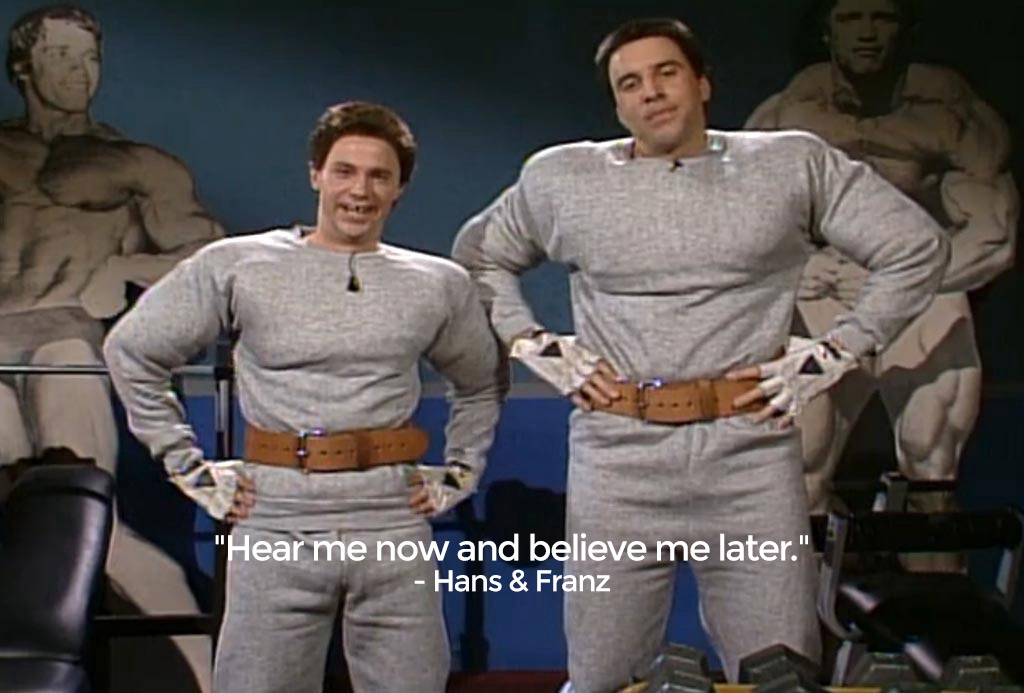 We Are Becoming A Nation of Girlie-Men. Here’s Why

Endocrine-disruptive chemicals (xenoestrogens) are altering hormones and chemically-castrating young men in epic numbers. We are becoming a nation of girlie-men. The irony is that most young men don’t even know they have a problem and. . . it’s not their fault.

Men in their early 20s are seeking out their primary care doctors for help with symptoms of low energy, low libido, loss of muscle, poor recovery, poor performance in the gym–and in the bedroom. No matter how much sleep they get, they wake up tired. Unfortunately, these young men aren’t receiving any real help from their mainstream-medicine doctors.

This scenario has been told to me many times by my patients:

20-year-old Young man: “Doctor, I’m tired all the time, and no matter how much sleep I get, I wake up tired. I force myself to go to work. When I get home my mom fixes me dinner, I watch some TV, then I go to bed because I don’t have enough energy to do anything else.

I force myself to go to the gym to work out but I’m not making any strength gains–in fact, I’m losing strength. I don’t even have enough energy–or really any interest–to have sex with my girlfriend.

I looked up my symptoms on the internet and they all match with symptoms of low testosterone. Would you please check my testosterone levels?”

Doctor: “No, you’re too young to have low testosterone. We don’t need to check your testosterone levels. Your problem isn’t low testosterone, you’re just depressed. Here’s a prescription for the latest antidepressant. This drug will take care of your symptoms and you will feel better in no time.” (the total time the doctor spends with this patient is at best 10 minutes).

An alternative scenario has the mainstream-medicine doctor responding like this:

Doctor: “You’re too young to have low testosterone. But if it will make you feel better I’ll go ahead and check it.”

The doctor is now discussing the lab results with his 20-year-old patient:
“See, I told you that you did not have low testosterone. Your total testosterone (he didn’t bother the check free testosterone) came back at 268 and that’s within the normal range for men. You just need to start taking this antidepressant and you’ll be fine.”

It is interesting to note that last year for the first time ever, LabCorp–the nation’s largest laboratory–lowered their reference range for men’s testosterone from 348 – 1197 to the current numbers listed above. This is an excellent example showing that the population-wide so-called normal testosterone levels in males have decreased by close to 300 ng/dL on the top end and almost 100 ng/dL on the lower end.

So, why are young males’ testosterone levels dropping to girlie-man levels?

Xenoestrogens are the primary cause of this unbelievable drop in young men’s testosterone levels. It’s not their fault–how could they know this was causing their own hormones to stop functioning properly? They are swimming in a sea of xenoestrogens every day. Simply drinking water–or any beverage–from plastic bottles exposes them to this fake, synthetic, chemically-castrating estrogen. Plastic is a major source of all xenoestrogens. This includes BPA-free plastic bottles as well. Other sources include pesticides, herbicides, all processed food, most dyes and food packaged in plastic.

We know what is causing this issue, but what can be done about it?

The government is aware of this problem but is choosing to ignore it. Worldwide only Europe and China are working to pass laws to protect their citizens from this scourge of xenoestrogens that–in essence–is making young men lose their manhood.

The only hope for young men today is to take action to protect themselves.
A good resource is Dr. Anthony G. Jay’s book, Estrogeneration: How Estrogenics Are Making You Fat, Sick, and Infertile. In it, he outlines a checklist of actions a man can take to reduce his exposure to these insidious, chemical-castrating xenoestrogens. The first step would be to stop drinking all the bottled water that is contained in plastic. Replace it with tap water that is filtered through an activated charcoal filter and placed in a stainless steel or glass bottle.

It is unlikely that a 20-something male will make the effort to follow all the recommendations Dr. Jay recommends in his book. Fortunately, there is a solution available that can block the effect of the xenoestrogens. A pill–called Clomid–works by blocking the effect of these synthetic, fake estrogens, at the level of the hypothalamus. This, in turn, allows a man to begin making their own testosterone again, taking them to what I call historical “normal” levels for a young man. That means most of these men will go from a total testosterone level of 200-400 to where they should be in a range of 800-1200.

Clomid is a prescription drug–originally produced in 1969 to help infertile women get pregnant–that is cheap and readily available. That is if the young man can find a doctor who understands what is going on with this pandemic. As pointed out above, most mainstream-medicine doctors are unwilling to help these young men, primarily due to ignorance.

The worst thing a doctor can do is put a young, testosterone-deficient man on testosterone.

Testosterone levels obtained from my patients are presented below:

If young men want to enjoy their youth while they have it, and experience life as manly men, they have two options. One: eliminate xenoestrogens from their bodies and prevent further ongoing daily exposure–or Two: block the xenoestrogens with Clomid. Either step will allow them to begin making the appropriate levels of testosterone that their bodies need to function as manly men. Optimal levels of testosterone are what ultimately makes a man a man.

Young men now have a choice.

Do nothing and continue to be girlie-men.

Or take action and block the chemically-castrating effect of xenoestrogens and become manly men. 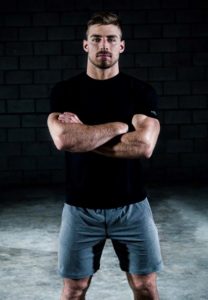 Dr. David Walters is an iconoclast. He is a rugged individualist and bold thinker who doesn’t give a fu*k about what tradition calls for. He uses his intellect and intuition in his search for what is true.

Contact Us With Your Questions or to Schedule an Appointment

We'd love to help you!